Uncategorised You claim to be a father – you lie! (Leave that boy alone!)

You claim to be a father – you lie! (Leave that boy alone!) 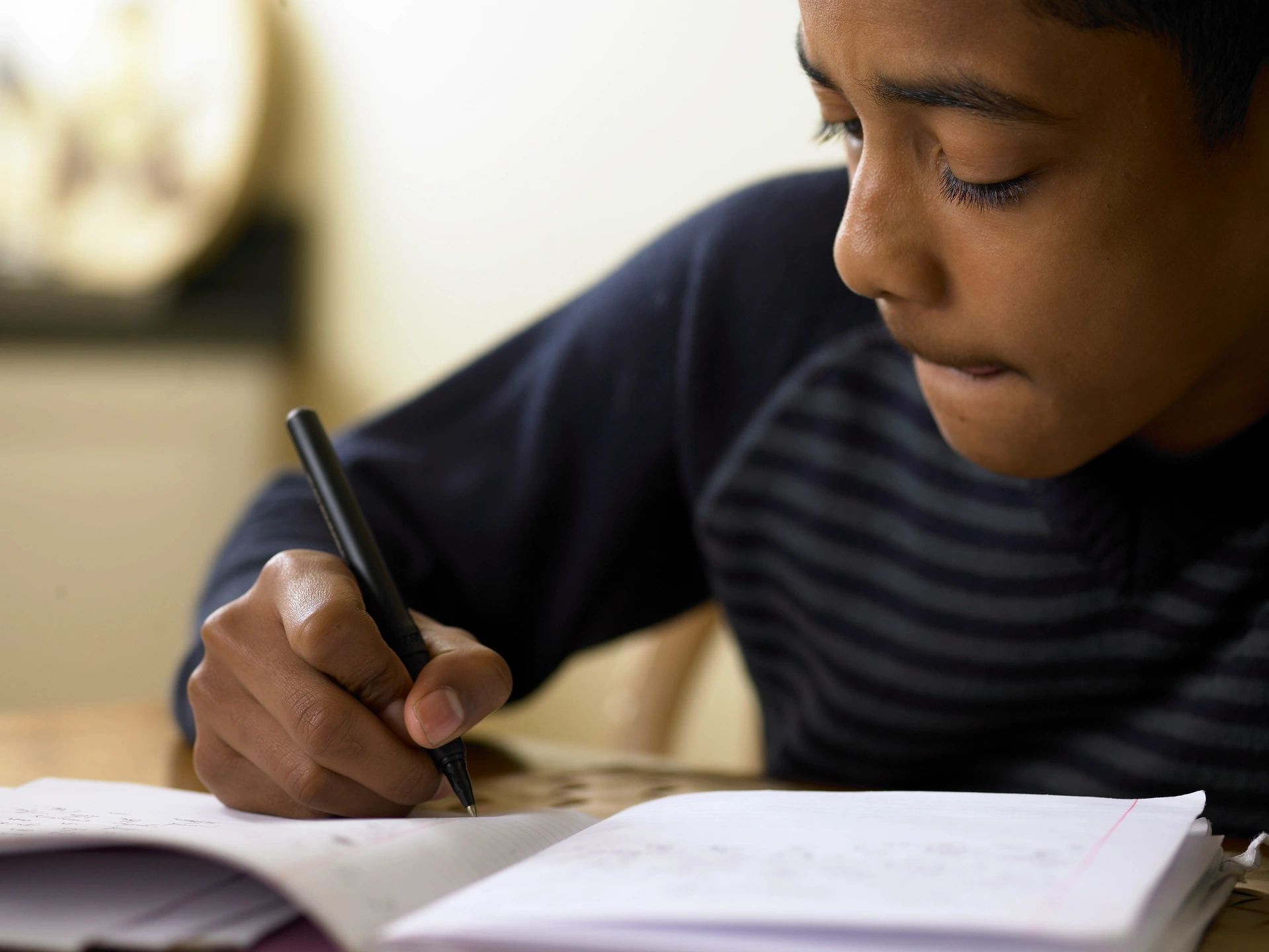 Many kids become rebellious because they can see that their father is missing in action – the one who should be his number one teacher expects him to be a master at things that the same teacher has never taught him!

Watch Video on Demand – Click on any video and watch

{On mobile, hold your phone in a horizontal position to see video list}

When you keep telling the boy where you expect him to arrive at and never work with him with a well designed map on how to get there, you are not raising that child.

Get my book on Amazon https://www.amazon.com/dp/B084YQZ9QV 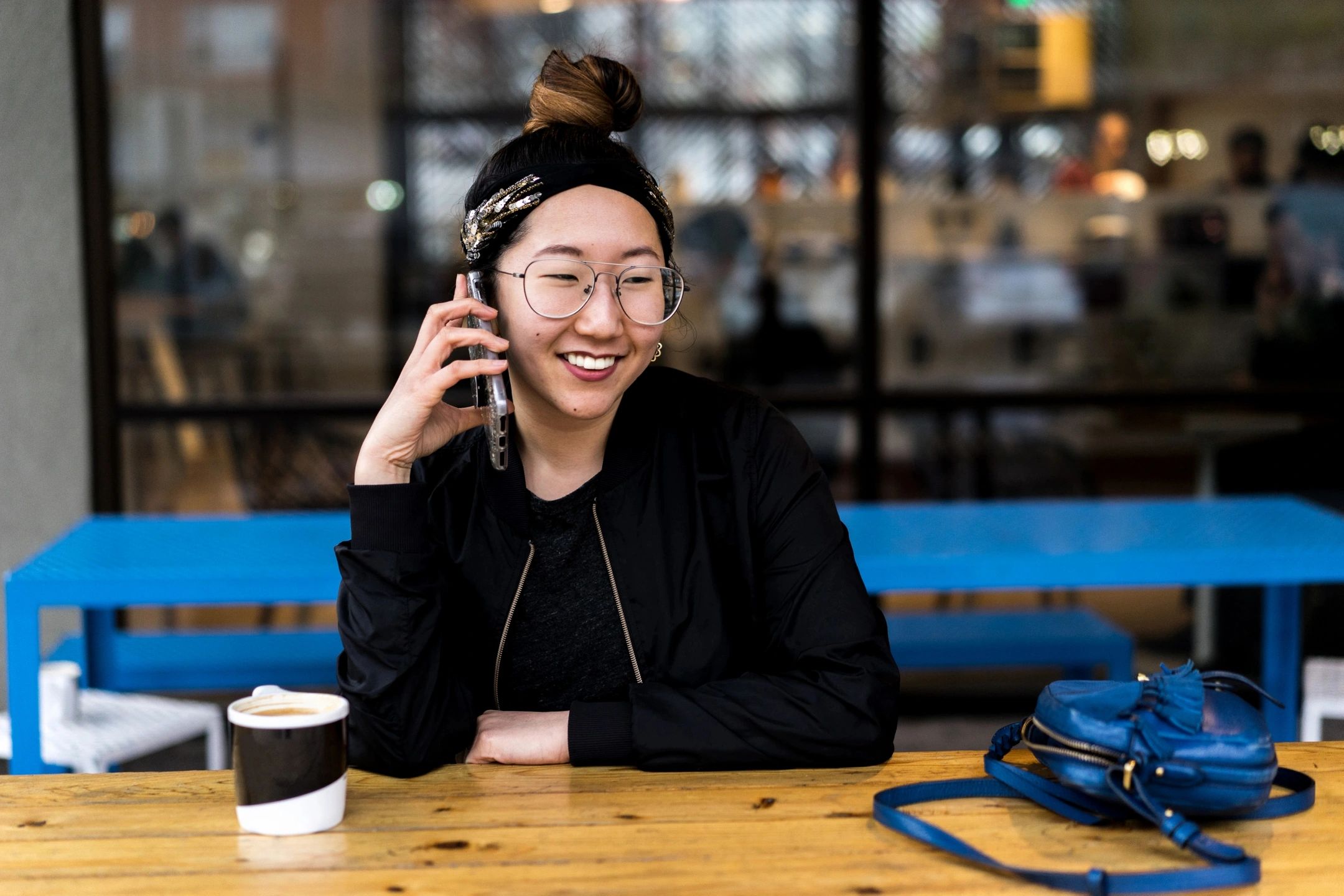 There are lot of dishonest guys all over the world trying to woo unsuspecting women - how can girls and ladies be smart to learn the art of apt choices? 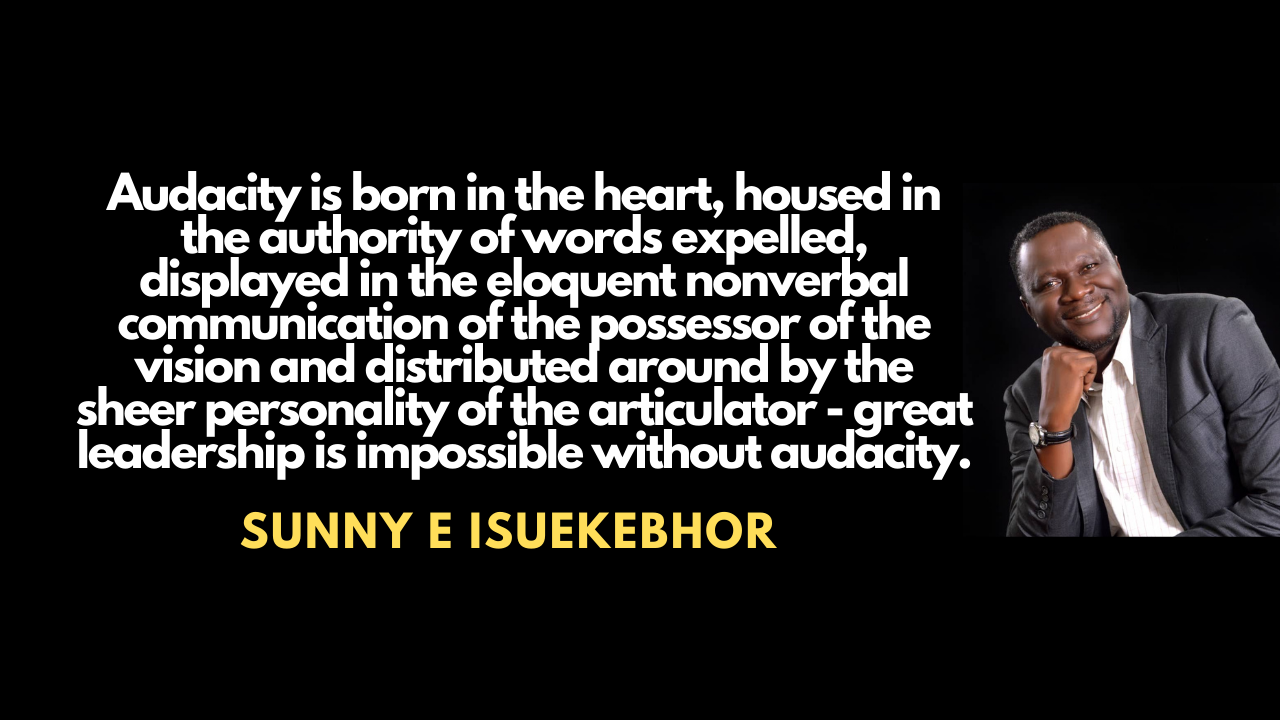