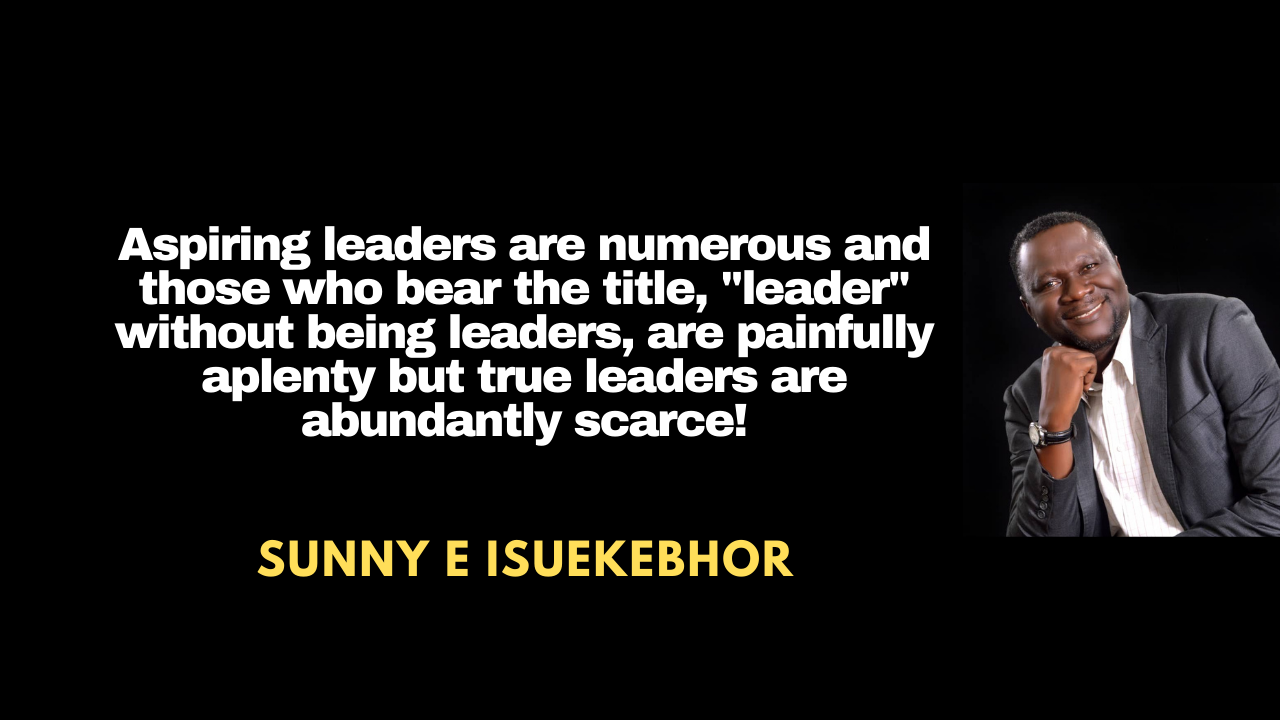 Get this book on Amazon.

GET THIS BOOK NOW ON AMAZON – Ebook, Paperback and Hardcover available

There are too many in leadership who think so highly of themselves that they openly devalue the contribution of others; however, leadership goals are always gargantuan in scope such that the attainments of the objectives are ten times out of ten, beyond the capacity of a single individual. So a leader is no lone-ranger: he or she is one who has complete confidence in the ability and contribution of others. Leaders are akin to orchestra conductors, they know the sound and melody they want to hear, they give the directions and design, but they depend unequivocally on holders of the other instruments to produce sound to the best of their abilities in order to generate that melody.

ARE YOU READY TO LEAD OR DO YOU JUST LIKE THE IDEA OF BEING CALLED A “LEADER”?

Hey! Its time to get the leader back into the ship! 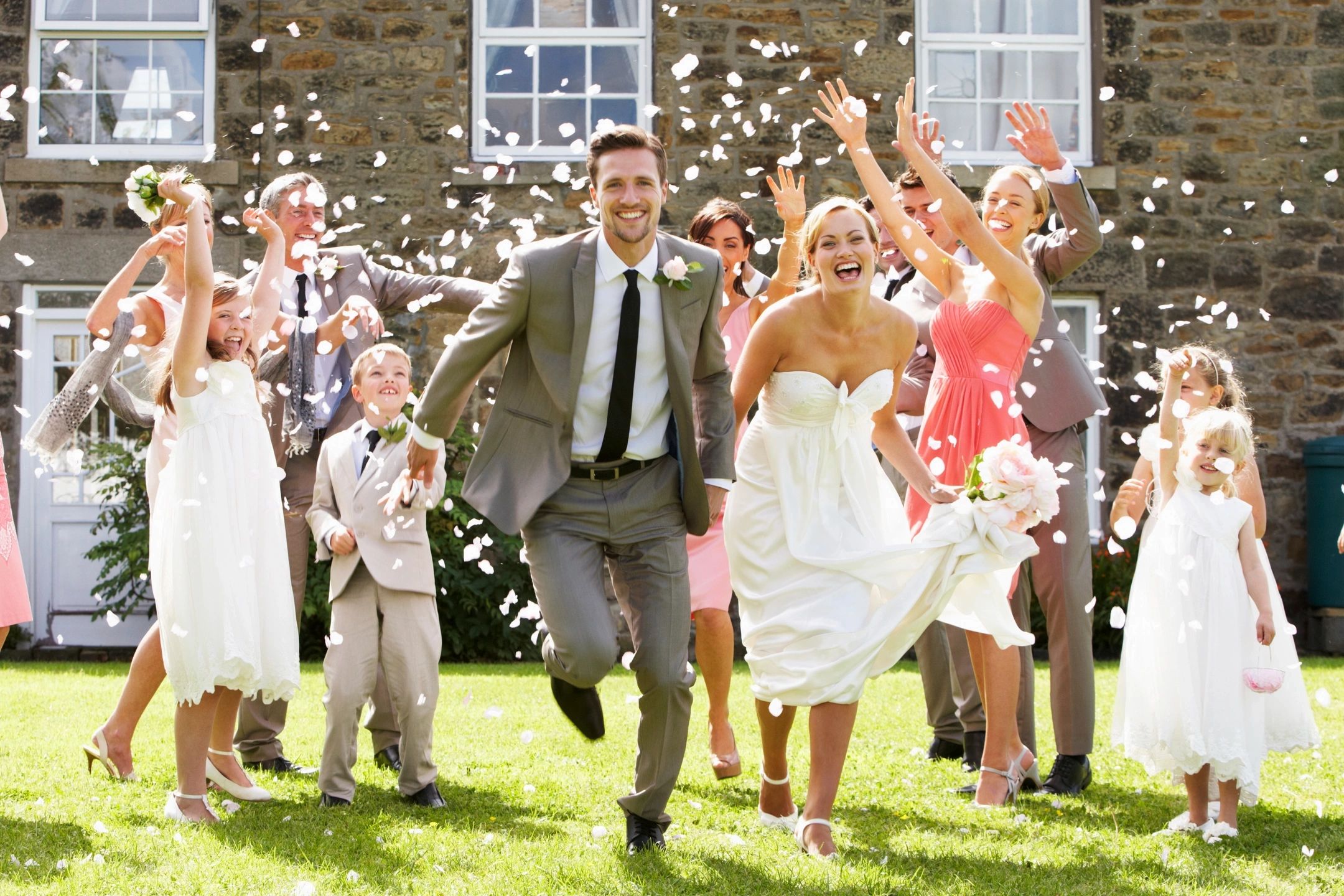 Stinginess is dangerous because although many people think that stinginess is only about money, it actually affects everything a stingy person does – they can be stingy with their time, 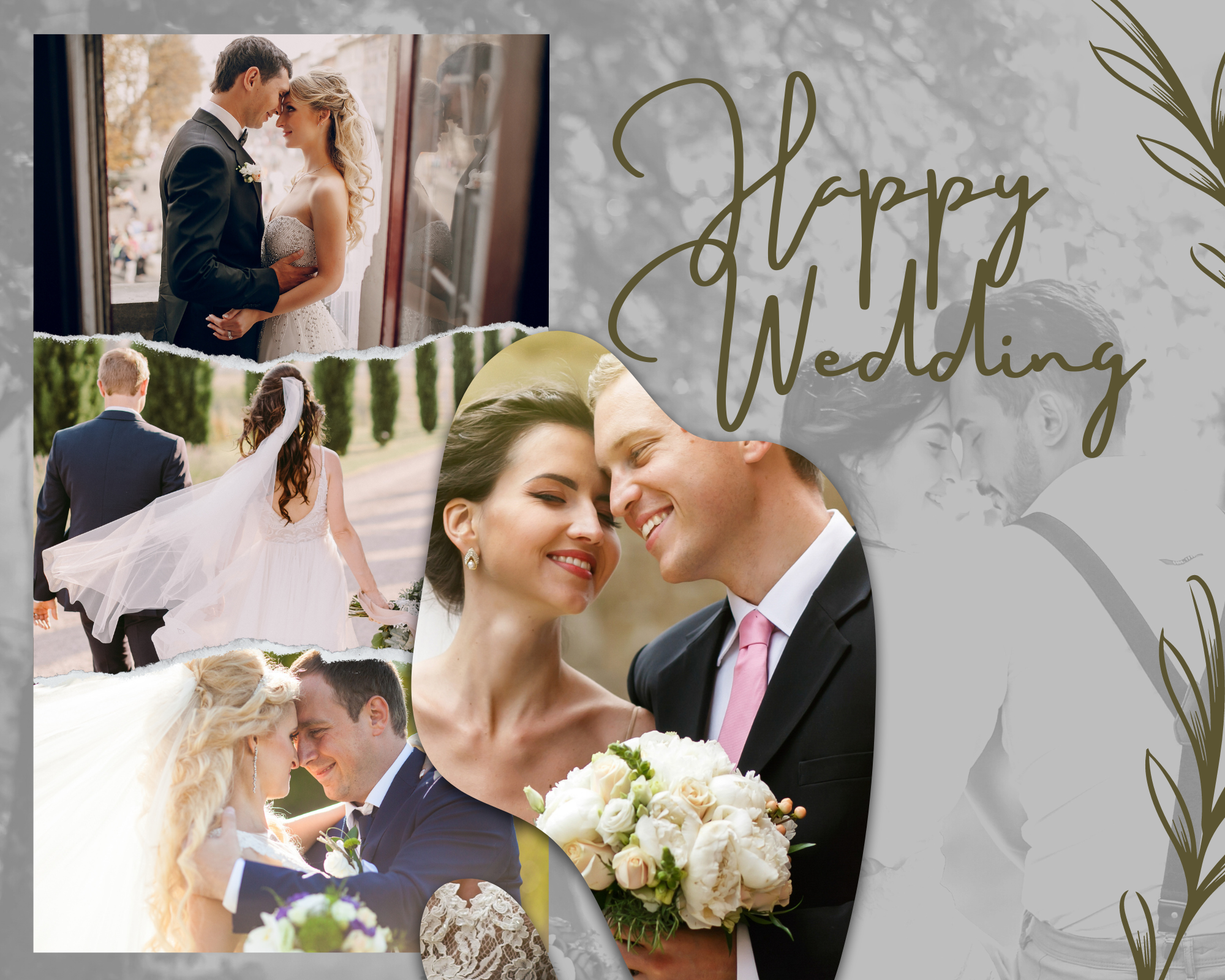 Look around you and you will see so many unhappy women in bad marriages - Ladies, you hold the power to say No to a proposal of a man who